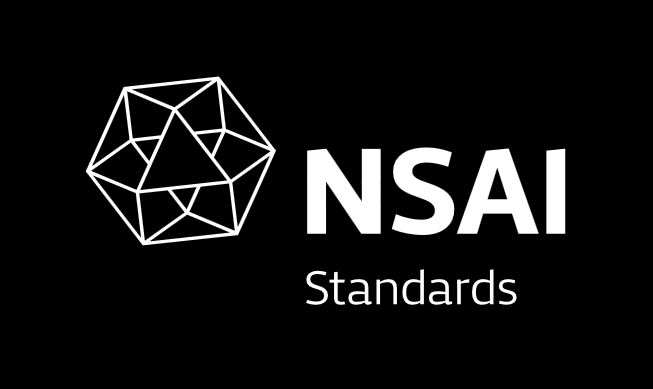 Posted at 05:37h in Latest updates by Online Laser Training

A Public Consultation was run from 27th February to 4th May 2015 on a new draft European Standard dealing with non-surgical aesthetic treatments. The title of the Standard will be: “EN 16844 Aesthetic medicine services—Non-surgical medical procedures”. The Standard has been in development for the past four years by CEN TC CH403, the European Committee on Standardisation. The scope of the Standard includes treatments such as injectables (botulinum toxin and fillers), chemical peels, laser skin resurfacing, skin rejuvenation / hair reduction and so on.

This was the third Public Consultation that has been held by CEN on aesthetic treatments over the past few years, the previous two having requested comments on aesthetic surgery as well as non-surgical treatments. However the decision was made over a year ago that the work be split on a surgical / non-surgical basis. The surgical work has now been completed and the resulting European Standard (EN 16372:2014 Aesthetic surgery services) has been published throughout Europe (including in the UK as BS EN 16372) in January 2015.

This planned non-surgical aesthetic standard is effectively stalled at present by the Public Consultation process and it remains unclear whether the scope of this standard will apply to anyone other than medically trained healthcare professionals.

The timetable for the proposed educational standards is unclear but is unlikely to be achieved and implemented before 2018.