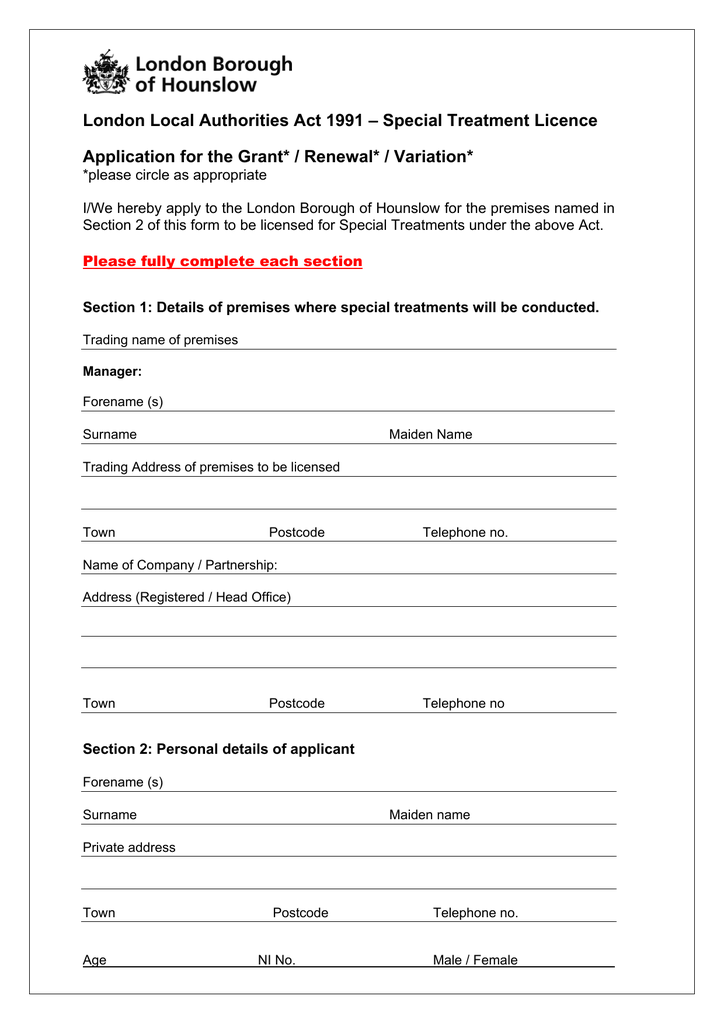 Posted at 05:38h in Latest updates by Online Laser Training

Since deregulation of lasers and IPLs in England in October 2010, the pilot scheme operated by most London Boroughs to implement licensing of establishments providing “special treatments” (such as massage, electrolysis, laser and intense light source therapy) under local legislation has been extended to a number of other cities in England and some provincial boroughs.

The licensing process involves the issue of a “Special Treatments Licence” by the local council and inspection by Environmental Health. In London, the IHAS Essential Standards have generally been adopted and local councils have issued ‘Schedules of Requirements’ or ‘Code of Practice Conditions’ based on the IHAS Essential Standards (copy available upon email request) including the need for laser/IPL users to have advice from a Laser Protection Adviser, issue of Local Rules, Risk Assessments and an Expert Treatment Protocol for the laser or IPL being used.

Clinics, salons and spas in England should check with their local council whether special treatments licensing of lasers and IPLs has been implemented or changed for their area.

Clinics, salons and spas in Wales and Northern Ireland using lasers and intense light sources remain under regulation by the Health Inspectorate Wales and the Regulation and Quality Improvement Authority (Northern Ireland) respectively.

All of the above regulatory bodies require evidence of ‘Core of Knowledge’ training by operators of laser and intense light sources.